The automobile industry has come a long way. It has only been about a century since car use became common in developed economies. Now, people rely on it so much to get to places.

In Australia, many households have their own private vehicles they use to go to work or school, visit loved ones, or drive around the country for leisure. There are about 17,150,000 cars in Australia. Over 90 percent of households own at least one car. It is, undeniably, a very car-centric country and culture.

The Future Is Now

In the past century, the automobile itself gained upgrades after upgrades. Technological advancements led to the creation of the safest and most comfortable cars produced in history. No doubt, there is still room for improvement. But your ancestors can only dream of the speed, sleekness, ease of use, safety, and comfort that have become the standard for modern cars.

So many cars now have different devices to improve the driving experience. Take dashcams, for example. Many car owners are encouraged to install a dashcam to record their journey and guard them in case of an accident. It provides a detailed look into what happened during a crash and, therefore, can serve as proof that the driver is faultless.

The conversation is also turning now toward new types of automobiles. Many countries plan to phase out gas-powered cars in favor of electric vehicles at some point in the future. There are also now autonomous vehicles being developed by multiple automobile manufacturers.

Modern automobiles have also grown smarter. Just like smartphones and smart home appliances, smart cars can connect to Bluetooth and even serve as a Wi-Fi hotspot for passengers. Moreover, smart cars can be controlled through smartphones, creating a digital key fob or remote for the entertainment system.

With more innovative features come new concerns. Privacy experts have been, for years, warning about the risk that cybercriminals will exploit vulnerabilities in smart home devices.

The same features that make smart home appliances and smart cars so cool and convenient also create safety and privacy risks. It is connected to the internet, which means that, at any moment, if there is no ample protection, cyberattacks can happen.

Recently, a team of white-hat hackers discovered a vulnerability in smart refrigerators from Samsung that cybercriminals can take advantage of and steal Gmail the user’s login credentials.

The threat is also present in smart cars. McAfee, a company specializing in computer security, revealed in a report how bad actors can manipulate artificial intelligence and override a vehicle’s software system. This includes car models from Tesla. From there, the hacker can control the car. 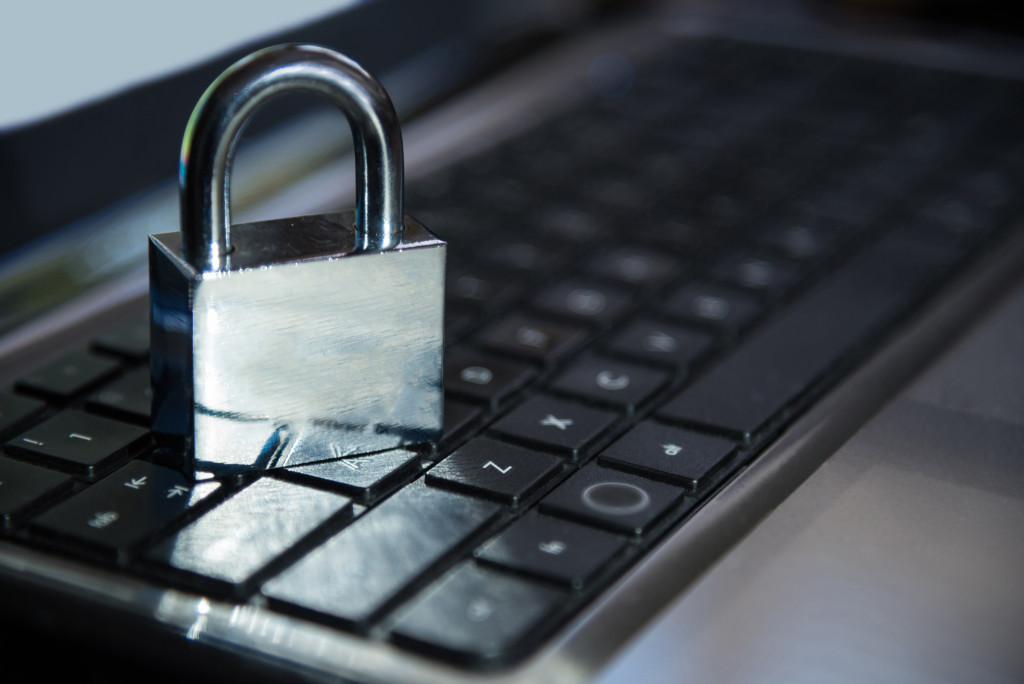 The Internet of Things (IoT) is said to be the inevitable future. One day, everything will be connected to the web and one another, accessing information and gathering data to make the lives of humans easier and more convenient.

However, many are also concerned that the transition toward a more digitized world could lead to the end of privacy.

Technology companies have long been exploiting loopholes and, more and more, collecting data about people’s daily activities, both online and in real life. Thus, it is not an unfounded or paranoid fear. It just is what has already been happening right now.

Smart cars are, without a doubt, collecting troves of user data to improve user experience and, maybe, for something else.

Modern cars collect different information about the driver and passengers. Some vehicles record location data, when a door is opened, call logs, text messages, whether the driver is holding the wheel, and, sometimes, voices.

This type of data collection, especially on a massive scale, is extremely valuable. Social media platforms such as Facebook and YouTube monetize user data they could collect. Will the automobile industry go the same route in the future?

A previous paper from McKinsey revealed that the estimated value of automotive data by 2030 would reach up to $450 billion.

That is not all.

In one case, an Australian man accessed live information of his ex-girlfriend’s vehicle. He not only stalked her movements through the data collected by her car, but he also gained control of it remotely. He could turn on and off the engine and open and close the windows.

There is no stopping automobiles from further advancing technologically. In many cases, the improvements are better for the comfort and safety of the driver, their passengers, and other people on the road. However, there are risks, too. There should be a balance between development and genuine concern for the well-being of everyone. 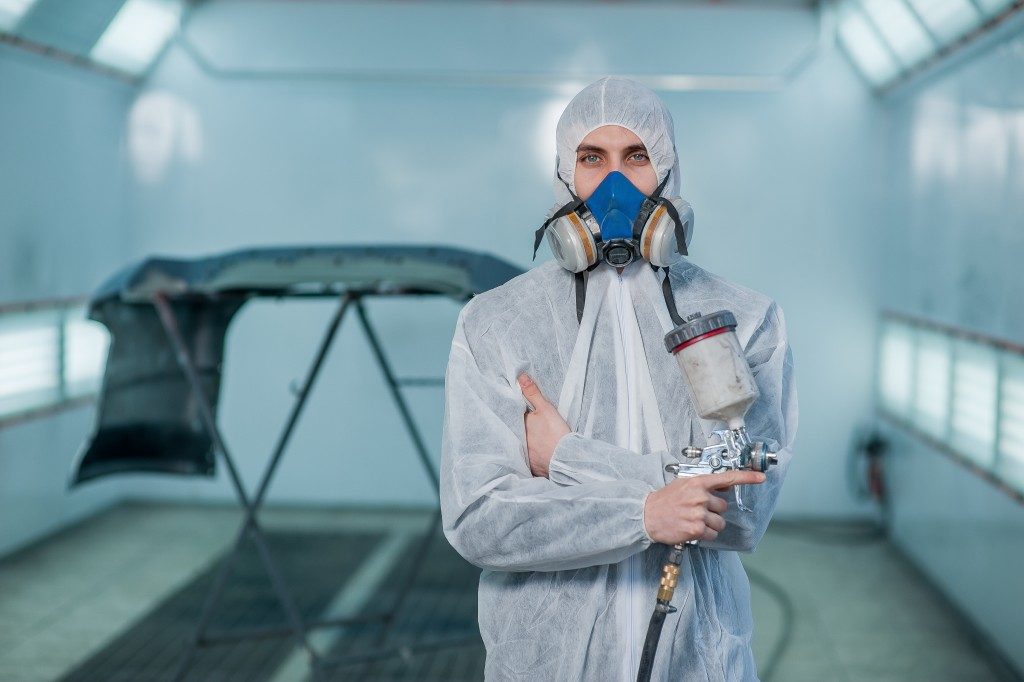 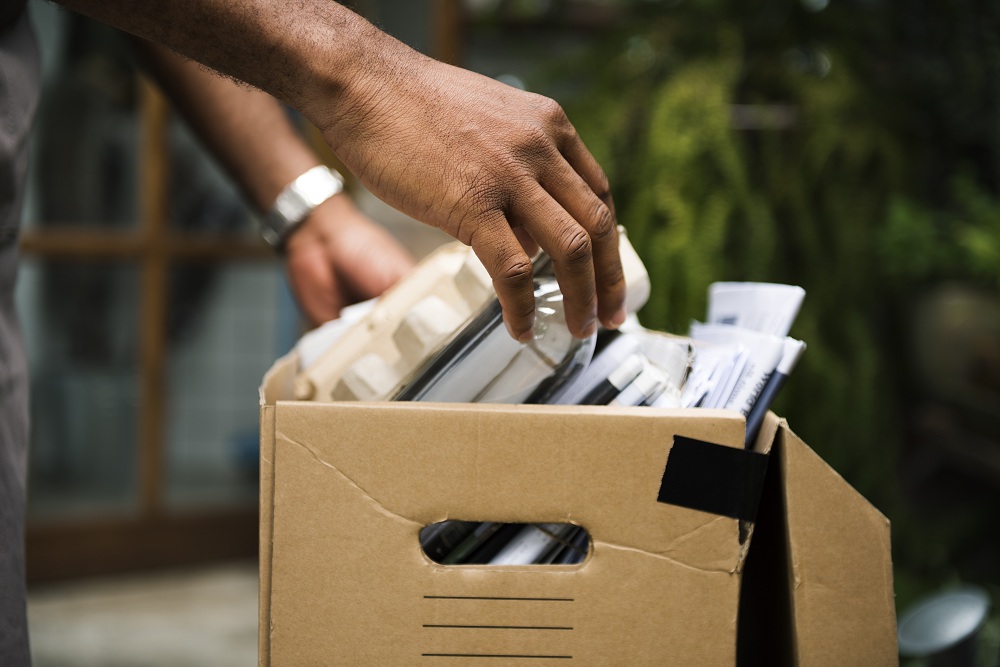