Our younger traveling experiences were most likely spent backpacking around the globe. Being young, energetic, and not so financially stable, this is usually characterized by a series of shared rooms in hostels, bus rides, and even long walks with two backpacks in tow.

But as we progressed with age, so did our energy lessen and our ability to tolerate others in one room degraded. Fortunately, we have also become more financially stable, now capable of booking hotels and rental cars. With this also comes a new appreciation for traveling. We don’t want to rush around to take in as much as we could in a day. We want to take time in savoring the scents, sounds, and vibe of the place. And the best way to do it is to live in an area for at least a week or so.

For these occasions, rather than stay at a hotel, go live in a house and fell how it is to be part of the landscape. Don’t worry if you think you couldn’t afford an entire house. There are also options to rent a room in one of those homes.

Everybody’s in France for Paris, the city of love. But it has so much more to offer. Beyond its capital is its rich landscape of culture and history. France also has a reputation for its wine. Bordeaux and Burgundy, two among the twelve wine-growing regions, are the most popular destinations among tourists. Not only are they beautiful with their vineyards, but they are also dotted with old historical buildings.

Burgundy, popular for its pinot noir and chardonnay grapes, is the location of The Climats, inscribed among the UNESCO World Heritage Sites. These are vineyards on the slopes of the Côte de Nuits and Côte de Beaune. Bordeaux, on the other hand, is popular for its red wines, particularly Merlot and Cabernet Sauvignon. The region is also home to a UNESCO world heritage site, the Port of the Moon.

Countries that had been the key players in the industrial revolution tend to have several factories. As the now disused factories were built with strong foundations and sturdy materials, developers started converting them into lofts, chic living quarters. The loft became popular for its luxurious but rugged looks, the building giving off a vibe of history.

England is a popular setting of novels set in the early years of industrialization. The characteristic thick brick walls and wide windows of its buildings are what we have in mind when reading Charles Dicken’s A Tale of Two Cities and the more recent novel Atonement by Ian McEwan. The country is also popular for its royal family and tourists flock the Buckingham palace with its red tunic-clad guards. 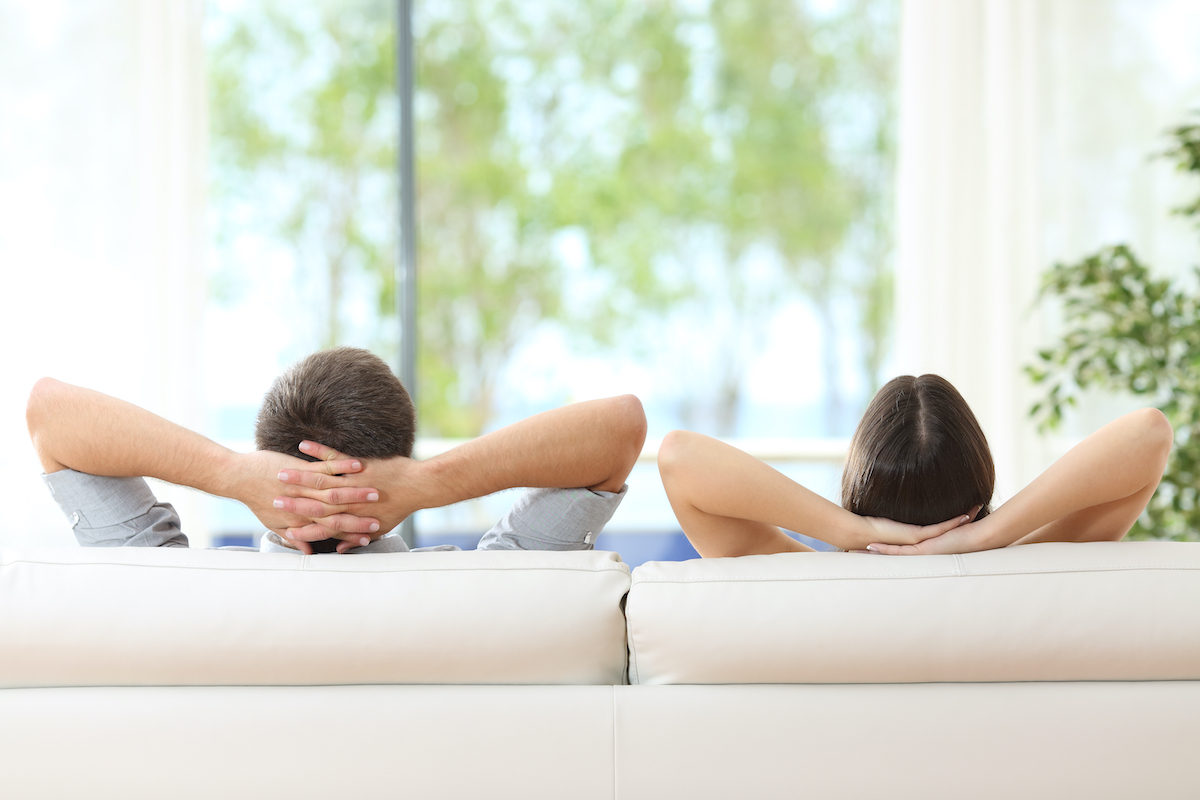 Nicaragua is not exactly among the popular tourist destinations in Latin America. This is perhaps because of its relatively recent civil war. Nicaragua also doesn’t have ruins such as the grand precolonial tombs in Guatemala. But Nicaragua contains hidden jewels for explorers.

The beautiful city of Grenada is vibrant and colorful, most of its buildings still following the old colonial structures. Its homes feature the inner courtyard design to keep the breeze flowing around the rooms. Outside you have the plain walls dotted occasionally by small windows, but once you go inside, it’s like you stepped into a secret sanctuary. The old historical city of Leon is also nearby. Its architectures have been inscribed in the UNESCO World Heritage Sites and it was the site of the Nicaraguan revolution.

Japan is a dream destination for travelers around the world interested in its reserved and tranquil culture. While Tokyo is a bustling metropolis, the rural landscape of Japan is still as calm and scenic as the paintings and posters we see in coffee table books. The efficiency of the Japanese people also gives a sense of comfort, knowing that you can move around conveniently and safely.

It is best to do a homestay in Japan rather than rent a separate home. Living on your own, even if in a Japanese house, would not show you the lifestyle of a Japanese family. It would be nice to experience with them having meals, tea, and other household activities. There aren’t many who offer homestays, but most of them are in traditional houses in the outskirts of urban centers.

Traveling is not just about seeing in person the places we have read about or seen in photographs. Traveling is about experiencing the different cultures and traditions of the vast peoples around the world. Once this health crisis is done, go and live the world again one home at a time. 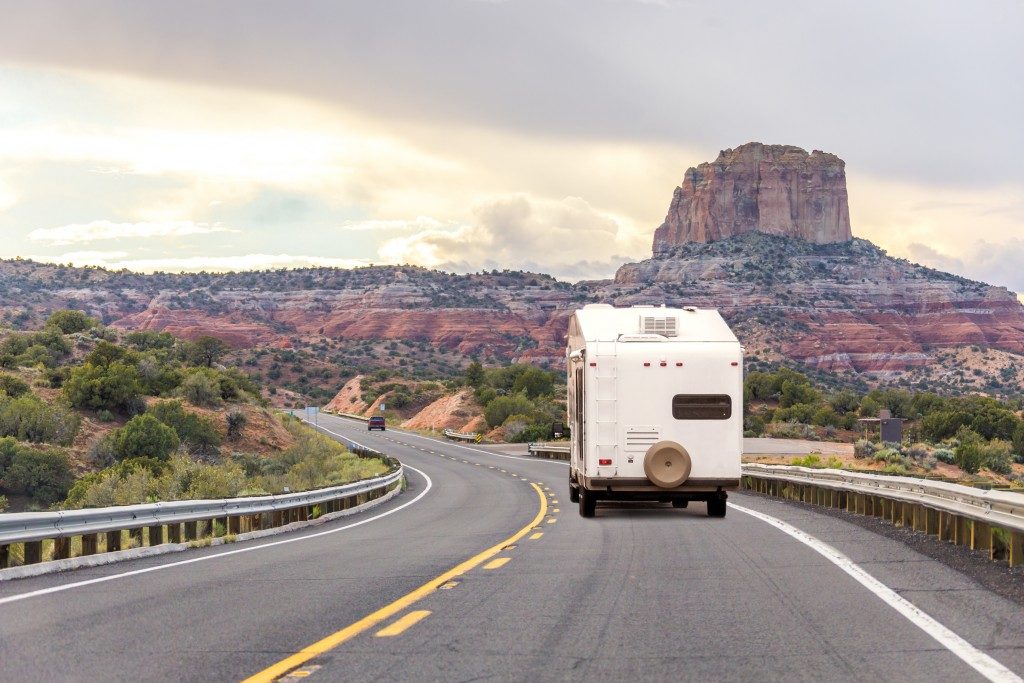 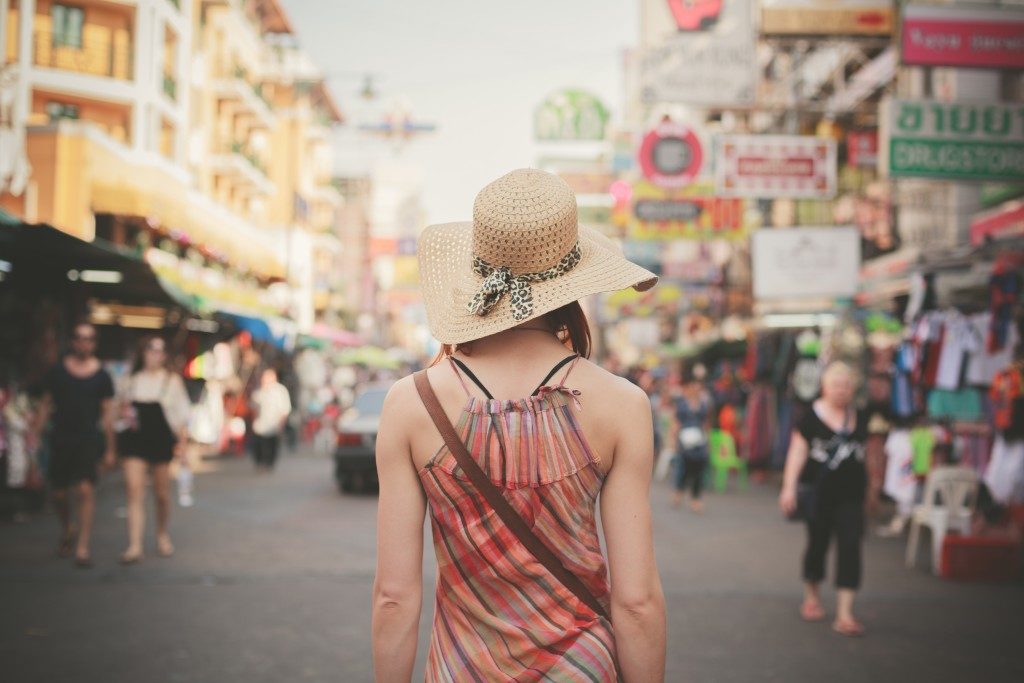