With a typical adult’s daily life so hectic and stressful, junk food has become a source of comfort. Friends bond over pizza and booze and take-out coffee has become everybody’s go-to morning beverage.

Despite being fully aware that junk food is bad for their health, people still can’t cut them off their lives. There’s actually science behind this, called food addiction, and it shares the same biological function as drug addiction.

Let’s delve into detail about this condition, and learn how to stop it.

There is a system in our brains called the reward system, which gets stimulated each time we do something right, like eating. It releases feel-good chemicals including dopamine, a neurotransmitter that interprets pleasure. This gives us the happiness we feel every time we munch on junk food.

But if eating healthy is also right, then why doesn’t it feel as good? That’s because junk food is found to have a stronger effect on the brain’s reward system. Whereas eating fruits and red meat releases a moderate amount of dopamine, eating ice cream releases a significantly larger amount.

Addiction begins when the dopamine receptors downregulate due to a repeated activity that stimulates the brain’s reward system. When the brain detects excessive levels of dopamine, it will begin to remove dopamine receptors to keep things balanced. In turn, a person will feel blue, causing them to do something that will release more dopamine, such as eating junk food. This is called tolerance.

But since their dopamine receptors have been decreased, they still won’t feel as rewarded after consuming junk food, so they’ll seek them out every day just to enjoy the same amount of pleasure they’ve had before. This is now called withdrawal.

The Dangers of Junk Food Addiction 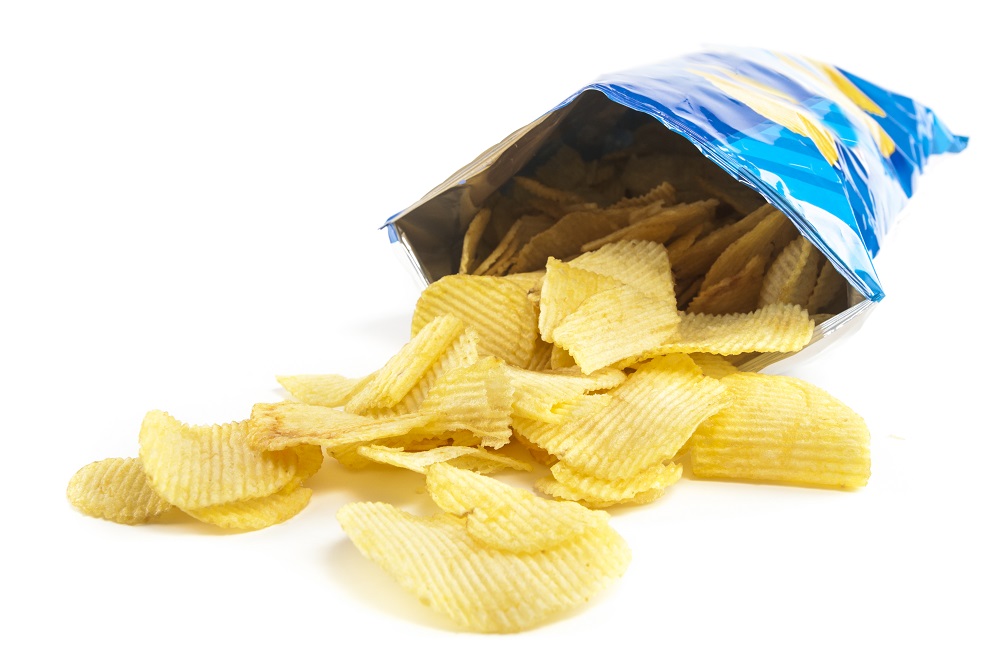 Aside from junk food being tasty, it’s also normally presented in a way that’ll make us crave them more. As a consequence, our calorie intake increases, along with our sugar, salt, and fat levels.

Frequent consumption of junk food elevates our risk of developing cardiovascular diseases, obesity, and other chronic health problems. The excess fat can block the arteries, laying the basis for a heart attack. And if we become addicted, our brain may start to reject healthier food, causing us to allow our health to deteriorate further.

Fortunately, these diseases can still be prevented, even if we’re already suffering from junk food addiction. We can undergo a series of physical tests, or book an appointment for an advanced ultrasound service to find out early on if we’re at risk of a certain illness.

There’s myriad of healthy alternatives to junk food, and they aren’t just fruits and veggies. The following are some of the tastiest snacks you can replace junk food with:

The list can go on, which shows that healthy food can just be as satisfying as junk food. It may take time to completely disassociate ourselves with the bad food that we loved; hence, discipline and love for our bodies are vital. 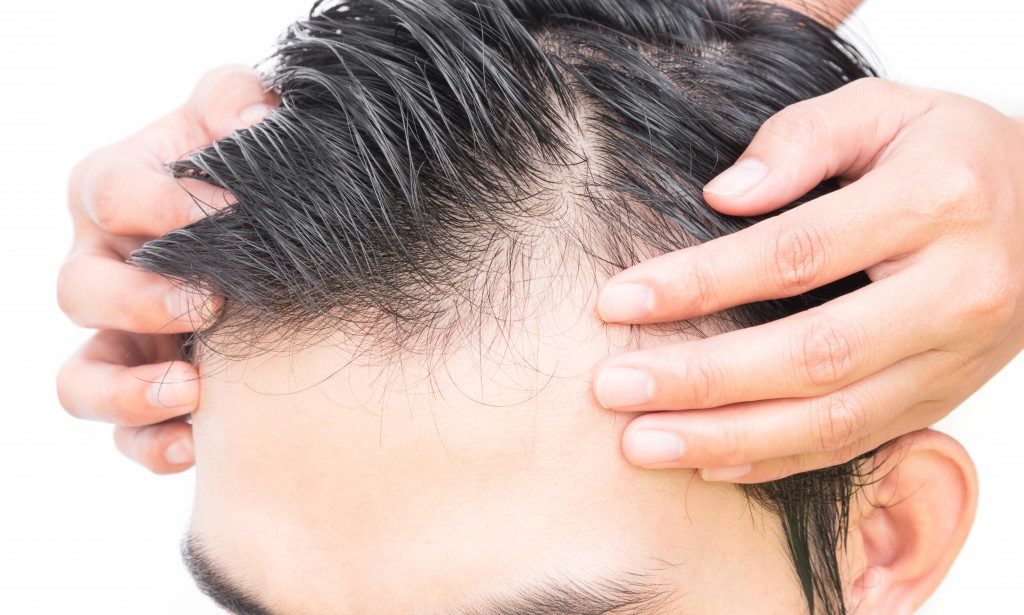 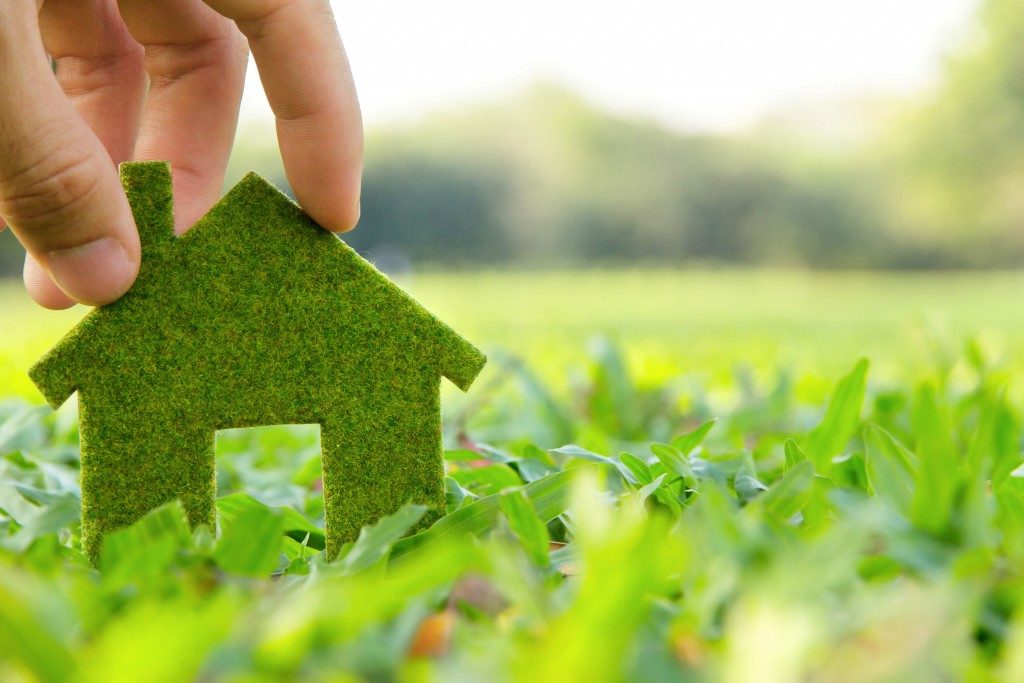