Centuries before the Wright brothers broke the surly bonds of earth, humanity has dreamt of taking to the skies. You’d think that when airplanes were invented, the urge to fly had been satisfied. But if anything, the manned flight has made humans crave for more thrills, as if the species as a collective were addicted to altitude.

One method people have used to curb this urge to go higher is through skydiving. Tens of thousands of feet in the air, people leap into the open sky from a plane with parachutes to help them land gently on the ground.

But even skydiving isn’t enough for some people. Many people looking for the ultimate thrill and with the urge to fly have turned to BASE jumping. But what does BASE mean and what does it entail?

The Basics of BASE

BASE is an acronym for the four kinds of objects that enthusiasts jump from. More specifically, these objects are as follows:

BASE jumpers climb these locations and leap from them, relying on either a parachute or a wingsuit to glide to the ground. It’s an extremely dangerous activity and it takes more than just buying parachute cords and accompanying gear. BASE jumping has a fairly high death toll, which includes its creator, Carl Boenish. Before he invented BASE jumps, Boenish was a renowned freefall photographer. He died when he BASE jumped off Norway’s Troll Wall in 1984. 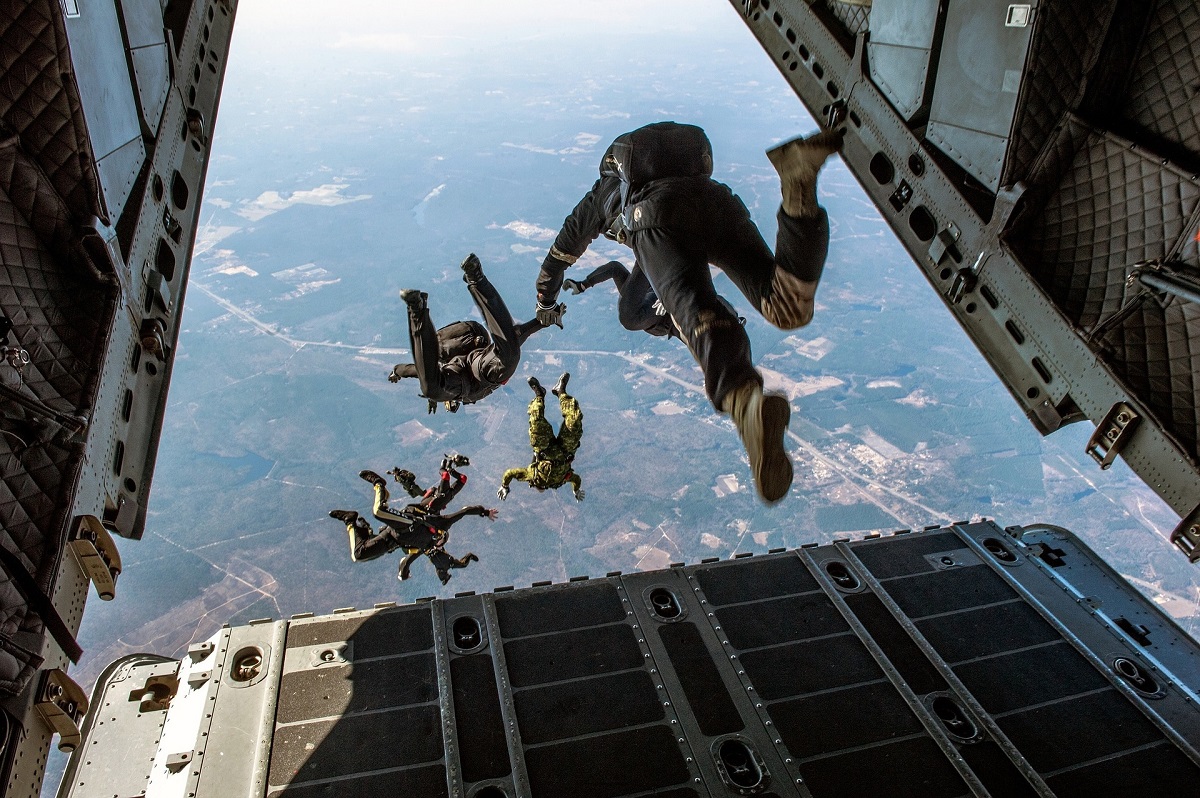 Myths of BASE Jumping

If you’re considering taking up BASE jumping as an extreme sport, you need to be informed on the facts about this activity. Here are several myths about BASE jumping and some truths that clarify them:

Did you ever want to fly? Do you feel bound by the weight of gravity? BASE jumping could provide you an exhilarating escape from these emotions. However, you should seriously consider whether you’re willing to put your life on the line just to feel free from the bonds of the earth. 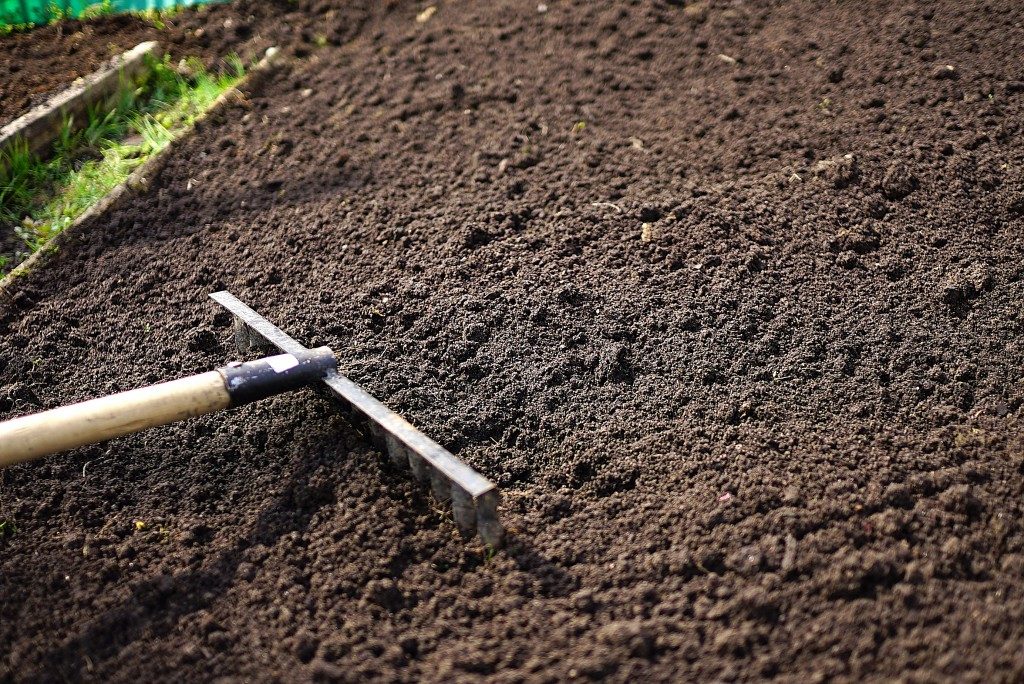 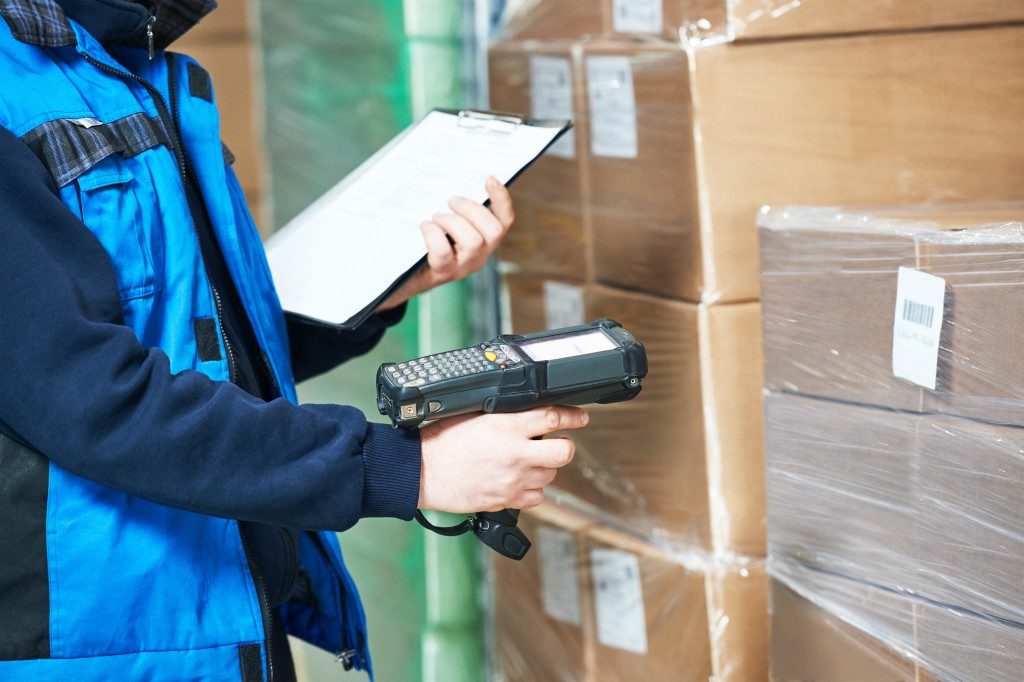