The thought of going to the dentist seldom puts a smile on a person’s face. But if you knew how dental practice was done back then, you’d probably feel happier about your upcoming dental implant surgery at a clinic in Townsville.

Here are some of the weirdest dental practices throughout history.

The Roman Empire may have been one of the most technologically advanced ancient empires in history considering that they were able to build roads and indoor plumbing. But when it came to dental care, they came up with an idea that set them back a couple of millennia.

According to historical reports, Romans used their urine to cleanse their teeth and mouth. In theory, using urine to eliminate germs in the mouth can be effective since urine has ammonia and uric acid that can kill bacteria. However, urine also carries toxins that can be detrimental to the body, especially if a person has an open wound.

Besides, it’s gross to use urine as a mouthwash. The Romans still did regularly, though. Many people followed it that the emperor at the time even imposed a tax on urine. 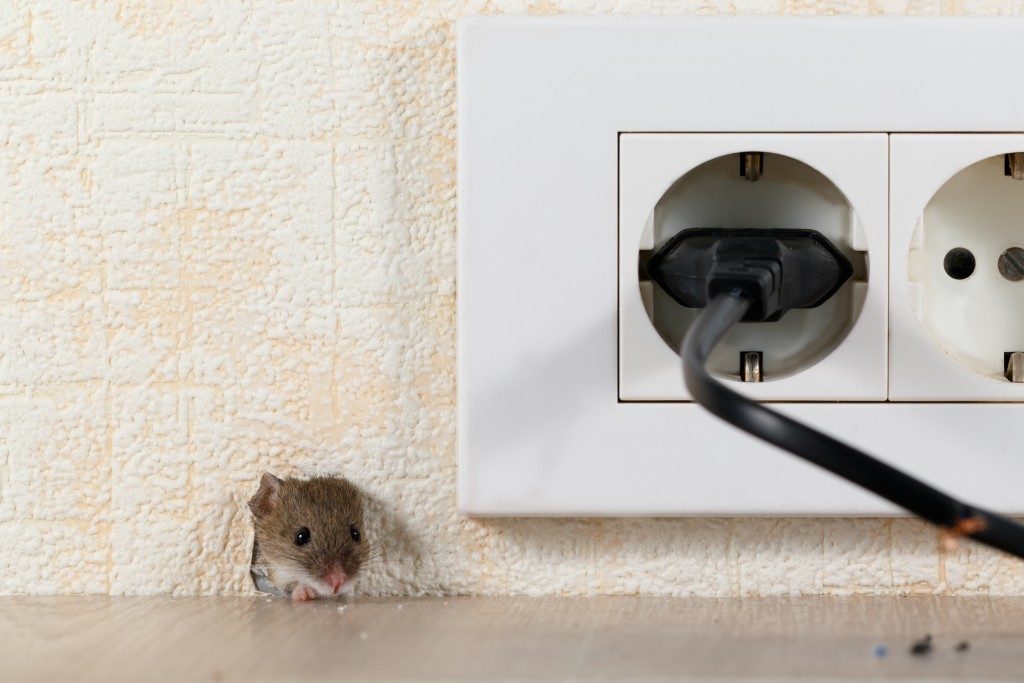 If you think using urine as a mouthwash was disgusting, check out what the ancient Egyptians used to cure toothache. Historical reports say they used dead mice as a painkiller.

Whenever someone suffers from toothache or earache, healers in ancient Egypt would catch some mice and crush them to death. After grinding the mice into pulp, they will add other ingredients into the mix until it becomes a paste.

Then, they would lather the paste on the areas of the body that are in pain. So, if you have a toothache and lived in ancient Egypt, you’d probably have a crushed dead mouse inside your mouth to relieve the pain.

Sleeping with a skull

Bruxism is a condition wherein a person grinds his teeth while he’s asleep. Today, dentists cure this malady by having the patient wear a mouthguard. But back in the time of the ancient Babylonians, they had a very different way.

They thought that bruxism occurred because the dead were trying to communicate with the living through a conduit — the sleeping person. So, what they would do was place a human skull beside the sleeping person’s head supposedly to scare the ghost away. By scaring the ghost, they believed that they were also getting rid of bruxism.

People back in the Middle Ages also had a very strange explanation for toothaches and an even more bewildering solution to that ailment. Back in their time, toothaches were believed to occur because of worms entering a person’s mouth and burrowing into his tooth.

The solution they came up with is to entice the worms to come out of the tooth so that they could kill them. The bait they used was honey because they believed that worms preferred sweet food. So, when a person back then had a toothache, an ancient dentist used honey to indirectly alleviate the pain. 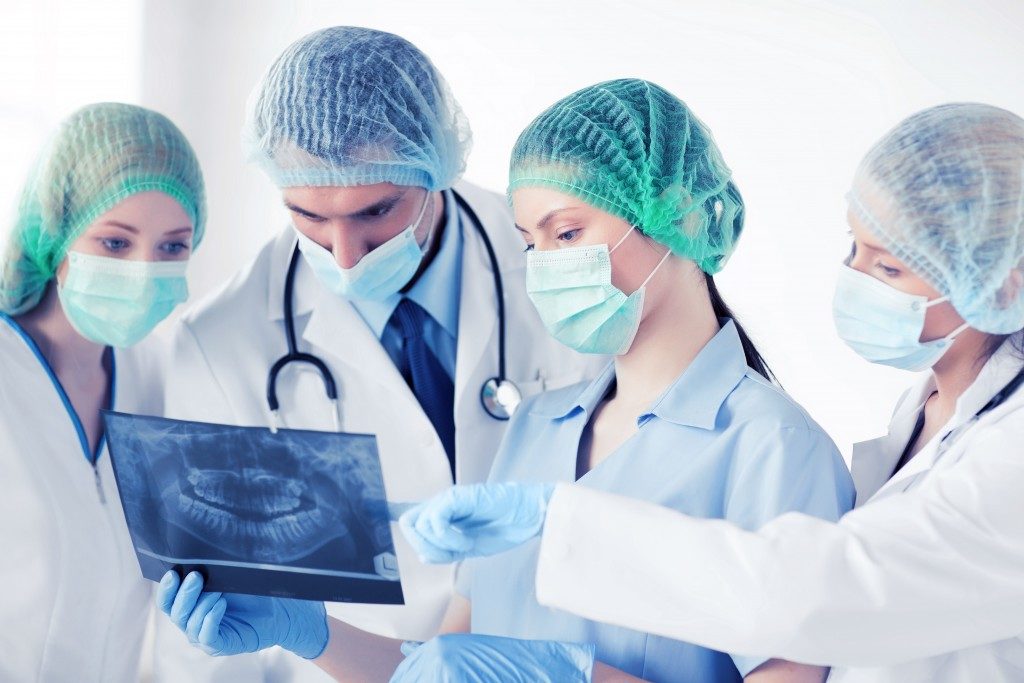 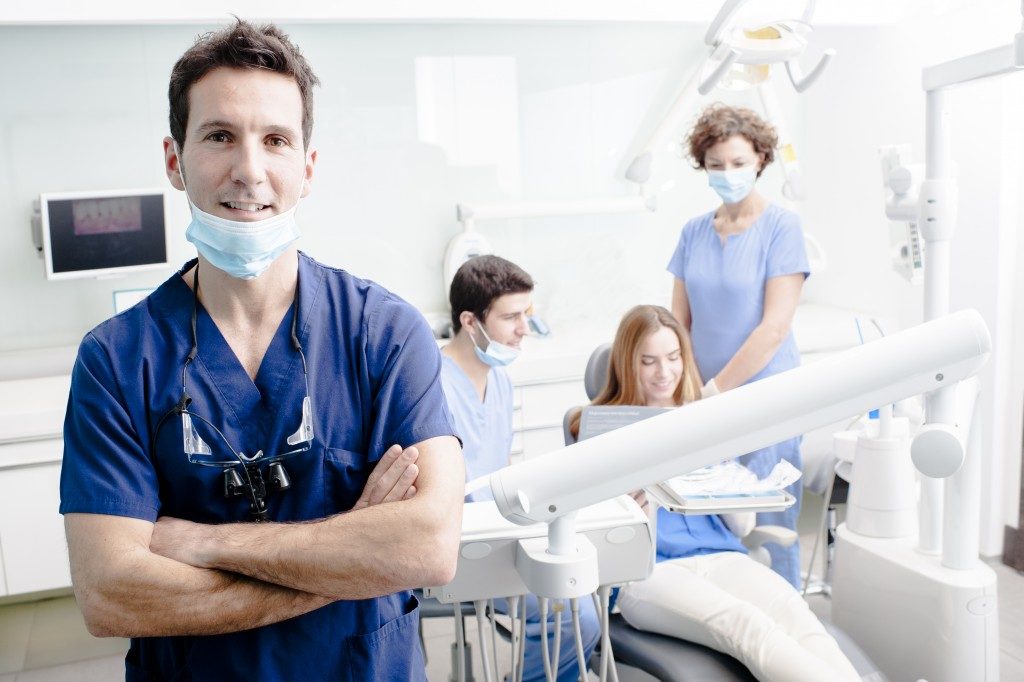