Generally, insect bites are harmless, unless the person is somehow bitten by a malaria- or dengue-carrying mosquito. According to the Center for Disease Control and Prevention (CDC), there are 1,700 cases of malaria in the United States each year. But these are mostly found in people who traveled to South Asia or sub-Saharan Africa. Dengue is rarer—the last case reported was in Hawaii in 2015.

While insect bites without symptoms should not cause concern in adults, it’s different when your kids get those dreaded red itchy bumps. The best way to combat this is to call an insect control company in Salt Lake City or the area where you live to have them exterminate insects and pests in your home. These pest control companies spray and inject chemicals into your floorboards, ceiling, drywall, and cabinets to prevent the growth of ant colonies, mosquitoes, termites, cockroaches, rats, and bugs.

Are Insect Bites Common on Babies?

Insect bites are common on babies and toddlers. When they begin exploring on their own, they may spend their days outdoors where insects are more commonly found. Babies and toddlers who spend most of their time inside the house are less likely to get insect bites, which are also more common during the summer season when it is hot and humid.

What Are the Symptoms of Insect Bites on Toddlers?

Insect bites manifest themselves in red patches on the skin where the insects bit the child. Some bites are naturally more painful than others, and you may find your children crying or getting easily irritated by them. Some don’t cry at all, so parents don’t notice the bite until they see the red bumps on the skin. These bites can be itchy or painful, and some may appear as blisters.

Although most insect bites are harmless and have no accompanying diseases, you still have to monitor your kids if they will develop some symptoms such as fever, vomiting, abdominal pain, rashes, difficulty in breathing, increased heartbeat, and swollen lips or throat. These symptoms may mean that they have an allergic reaction to the insect bite.

How to Treat Insect Bites on Kids?

You don’t always have to go to the pediatrician once your child gets an insect bite. You can treat it with some things you already have in your pantry. Honey, for example, works well on insect bites, and so do aloe vera, apple cider vinegar, and lemon juice. You can also use toothpaste and a baking-soda-water mix to soothe the itchiness and redness.

However, when symptoms such as fever, vomiting, and rashes occur, you should consult your pediatrician immediately.

How to Prevent Insect Bites? 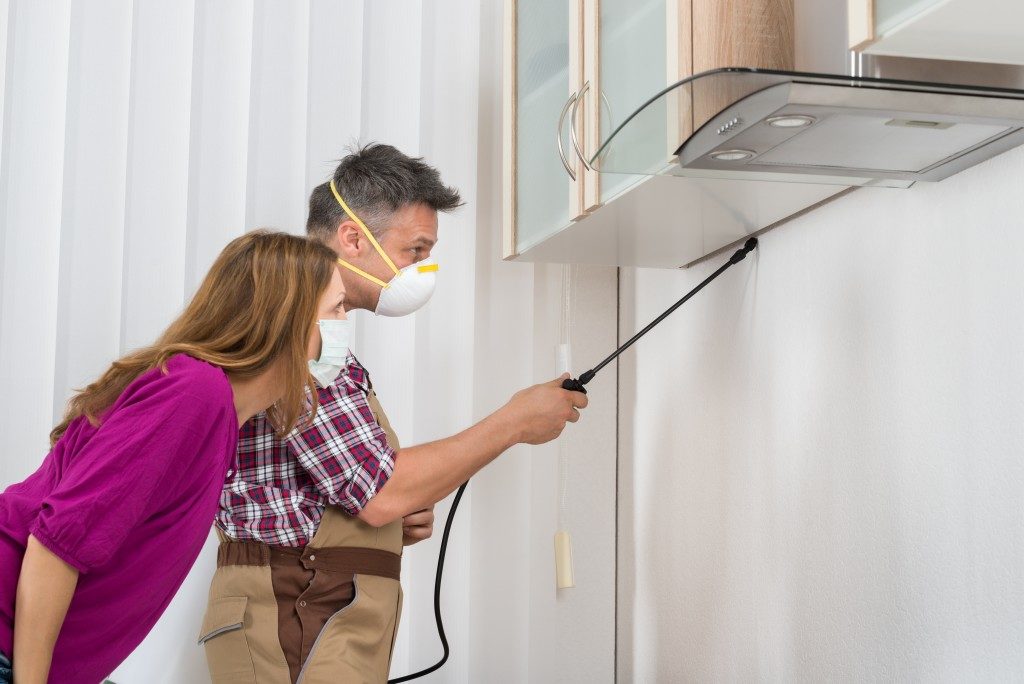 Some of the things you can do to prevent insect bites are to never let your kids walk barefoot in the grass, use a mosquito net when sleeping outdoors such as in camping, apply insect repellant lotion or cream, and avoid insect-prone areas. You should also cover your child properly when you’re about to go outdoors.

It is difficult to protect your kids from insect bites forever because you would have to let them play outdoors at some point in their lives. The best thing you can do is to be proactive by giving them vaccinations if you are traveling outside the country. You also need to monitor your children for symptoms of ailments that some insect bites can cause. 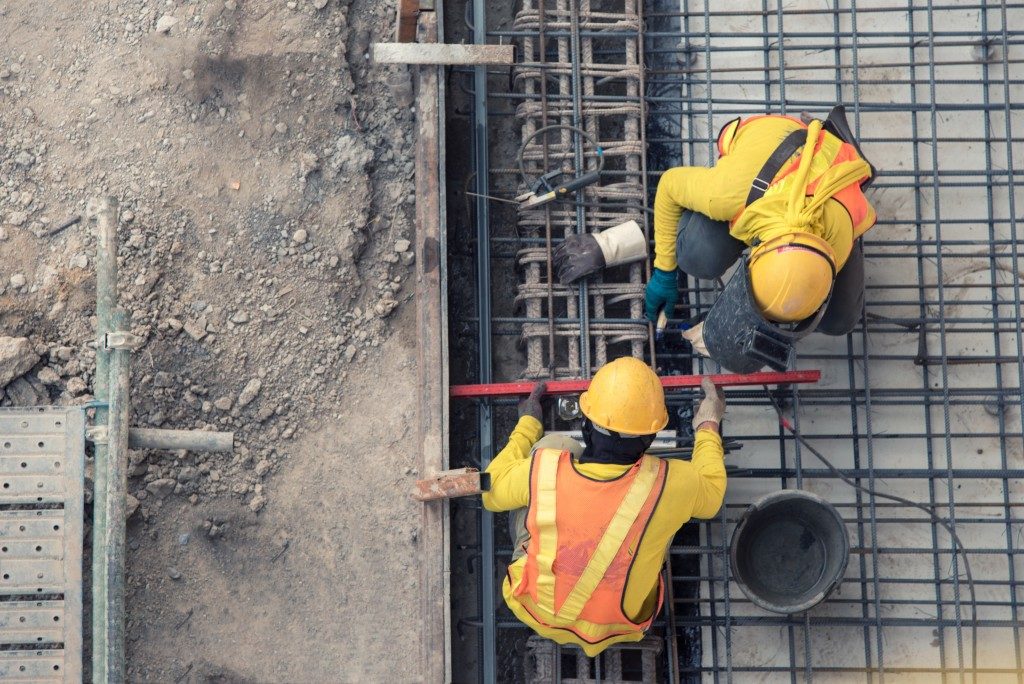 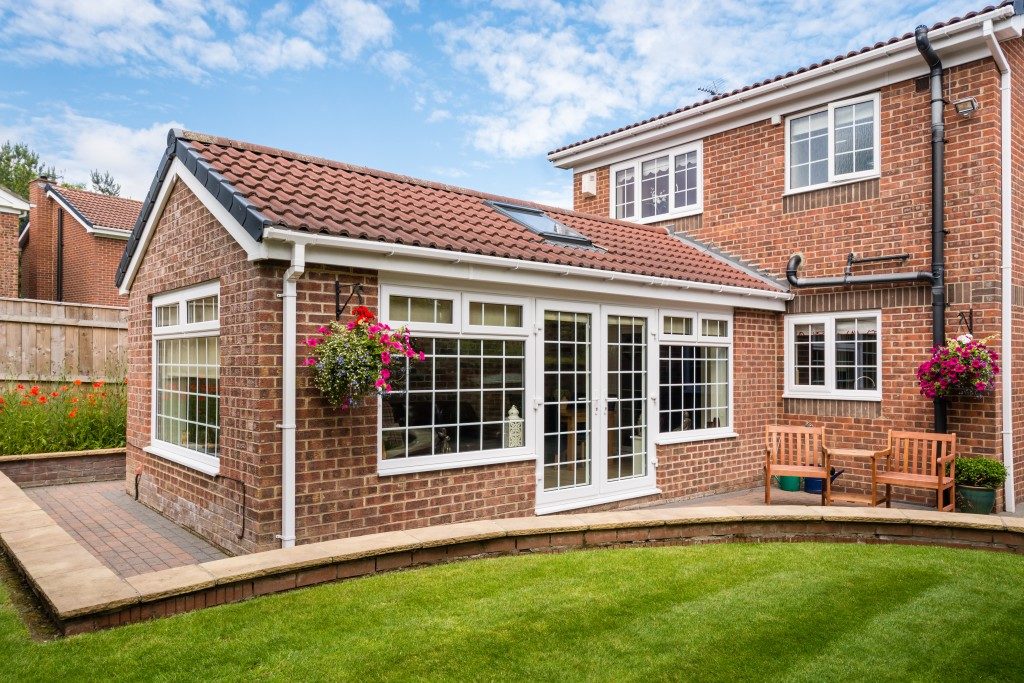